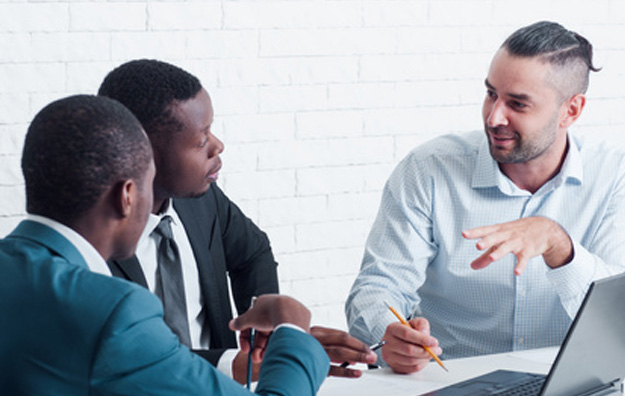 There comes a time that every employer will probably have to attend a matter at the Commission for Conciliation, Mediation and Arbitration (CCMA) at some point in their ownership of a company. This is not something that anyone wants to deal with but, unfortunately, cannot be left in hope that it will go away. The CCMA is a dispute resolution body established in terms of the Labour Relations Act, 66 of 1995 (LRA). It is an independent body, does not belong to and is not controlled by any political party, trade union or business.

Who can refer a matter to the CCMA

If you are an employee in dispute with your employer, or vice versa, over matters such as:

the matter may be referred to the CCMA. A union- or employer’s organisation may also initiate this action. You do not need the other party’s consent before taking a matter to the CCMA.

Who can represent me at the CCMA

The employer may be represented by any employee/director of the company or by an office bearer or official of a registered employers’ organisation. The only times when a legal practitioner will be allowed in the proceedings are:

Therefore, it is advisable for South African businesses to belong to an employer’s organisation.

You’re at the CCMA – what now?

There are 3 basic processes at the CCMA, which we will deal with separately. These are:

Conciliation is a process where a commissioner meets with the parties in a dispute and explores ways to settle the dispute by mutual agreement. At conciliation, a party may appear in person or only be represented by a director or employee of that party or by a registered trade union.

The con/arb process will allow for conciliation and arbitration to take place as a continuous process on the same day. The process is compulsory in matters relating to:

The CCMA must give both parties at least 14 days’ notice of the hearing date. If a party fails to appear or to be represented, the conciliation will continue on the scheduled date. If parties cannot come to an agreement with regards to settlement, the matter will continue immediately to arbitration.

Objections to the con/arb process

An employer may object to this process by giving written notice to the CCMA at least 7 days prior to the hearing.

At an arbitration, a commissioner gives both parties an opportunity to fully state their cases. The Commissioner then makes a decision on the issue in dispute. The decision, called the arbitration award, is legally binding on both parties.

In an arbitration hearing, the party in dispute may appear in person or be represented by a director or employee of the party or official of the party’s employers’ organisation. Lawyers are not normally allowed to represent parties in arbitrations over dismissal disputes. They can only be used if both the parties and commissioner consent to it or if the commissioner feel that it is necessary,

Having heard the parties and their arguments, the Commissioner will decide the outcome of the case by issuing an award. The decision is legally binding on the parties and it ends the dispute. Arbitration awards are sent to the parties within 14 days of the arbitration.