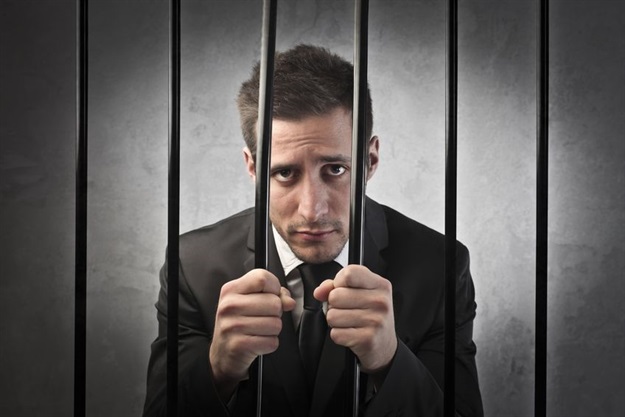 PricewaterhouseCoopers 2016 Global Economic Crime Survey shows that when it comes to economic crimes, South Africa is ahead of the curve.

The latest edition of the biennial Global Economic Crime Survey showed the level at which this form of crime currently occurs within the country’s borders, is nearly double that of its international counterparts – both within the continent and outside of it.

Globally, 6,337 participants in 115 countries were interviewed for the analysis – 232 of which were South African-based, senior-level management from varying industry sectors. More than one third (36%) of organisations have experienced economic crime in the past 24 months, and PwC says the situation has reached “pandemic level” with in the country.

LexisNexis South Africa, which provides governance, risk and compliance solutions in addition to legal and regulatory content, agreed that company detection methods were not keeping pace with the advances in economic crime.

Rudi Kruger, General Manager for LexisNexis’ GRC division, said, “The PwC survey showed that almost half the incidents of serious economic crimes were perpetrated by internal parties and that regulatory compliance is often an added source of stress and burden to companies. Yet it is essential to adopt a proactive rather than passive approach to protecting your business, because the costs of economic crime can be catastrophic, especially for small to medium sized businesses.”

The financial cost of each fraud is on the rise. Globally asset misappropriation was the most pervasive form of economic crime, at 64%, followed by cybercrime, which jumped from 24% in the 2014 survey to 32% in the 2016 report. Bribery and corruption was slightly down from 27% to 24% globally, procurement fraud was at 23%, human resource fraud at 12% and money laundering at 11%.

In the PwC survey, more than two thirds of those who reported human resources fraud attributed this to false qualifications being submitted by potential employees. Surprisingly, the survey revealed 22% of organisations worldwide have not carried out a fraud-risk assessment over a period of two years.

LexisNexis GRC takes the hassle out of these processes, by offering automated online tools to protect businesses not only from hiring the wrong people, but also to identify and prevent fraud schemes among existing employees.