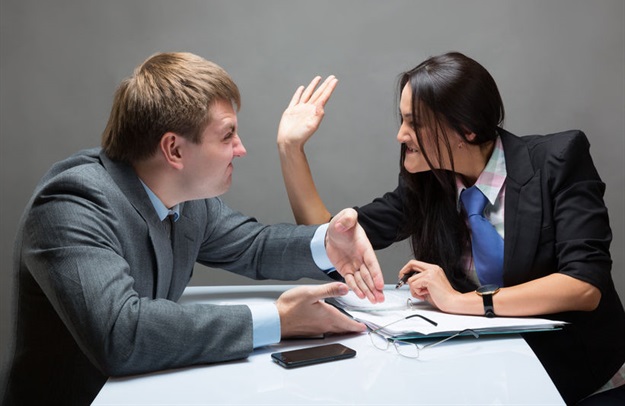 When acquiring a business, as a going concern, employers need to be mindful of any existing labour disputes or arbitration awards in this business as these could pose serious risks to the success of the transaction.

Where a transaction amounts to a transfer of a business as a going concern, section 197 of the Labour Relations Act (LRA) provides that the employees involved in the transferring business become employees of the acquirer of the business. However, more than this: section 197(5) of the LRA specifically provides that any arbitration award made against the old employer in respect of employees to be transferred to the new employer binds the new employer.

The Labour Appeal Court has consistently found that an order for reinstatement and/or payment of compensation made against an old employer, in relation to an employee of the business who has been unfairly dismissed by the old employer, is enforceable against the new employer. Section 197(2)(c) of the LRA is clear in this regard and provides, inter alia, that anything done before the transfer by the old employer will be considered to have been done by the new employer.

The relevant facts were as follows; High Rustenburg Hydro (Pty) Ltd dismissed J Cornelius and 17 others (the individuals). The individuals referred an unfair dismissal dispute to the CCMA and the arbitrator found that their dismissals were fair.

Subsequently, the Labour Court upheld the review and substituted the arbitrator’s award with a finding that the dismissals were unfair, awarding each individual compensation equivalent to 12 months’ remuneration.

NEHAWU argued that, due to the provisions of section 197 of the LRA, the order to pay the compensation could be executed against the new employer, High Rustenburg Estate. The Court was required to determine whether section 197(5) of the LRA applies to an arbitration award, which was reversed by the Court but after the transfer of the relevant business had taken place.

The Court found that the section does not refer to an arbitration award issued immediately before the transfer but rather refers to an award, which is binding on the old employer on the eve of the transfer. In order for an award to bind the old employer, the only requirement is that it must not have prescribed.

The CCMA award declaring the dismissal of the individuals to be fair accordingly bound the old employer and the affected employees immediately before the transfer of business had occurred. This award was, however, susceptible to review, notwithstanding the transfer to High Rustenburg Estate.

Moreover, when the Labour Court, on review, set aside the award and replaced it with an award for 12 months’ compensation for each of the individuals that became binding on High Rustenburg Estate, as the new employer.

The Court stated that it could never have been intended that an award that is reviewed and substituted after the transfer of a business has no legal force and effect. A new employer who acquires a business as a going concern thus carries the risk that a court may intervene after the transfer, which could potentially affect the rights and obligations of the new employer. This the Court found to be consistent with a constitutionally sensitive reading of section 197.

Accordingly, the Court held that section 197(5) of the LRA applies to an arbitration award, which is reversed and substituted on review subsequent to the transfer of the business. The rights, which the individuals had following their unfair dismissal by the old employer, were rights which were transferred to the new employer by virtue of section 197 of the LRA.

Employers looking to acquire a business as a going concern would be well advised to be mindful of the possible consequences of a review of arbitration awards that have been granted in favour of the old employer. If reviewed, it could put the new employer at risk of orders for reinstatement and/or compensation. These may not necessarily have been contemplated at the time of transfer.

A proper and thoughtful due diligence of existing labour disputes as well as arbitration awards issued prior to the effective date of the transfer is therefore of paramount importance in order to adequately assess risk.